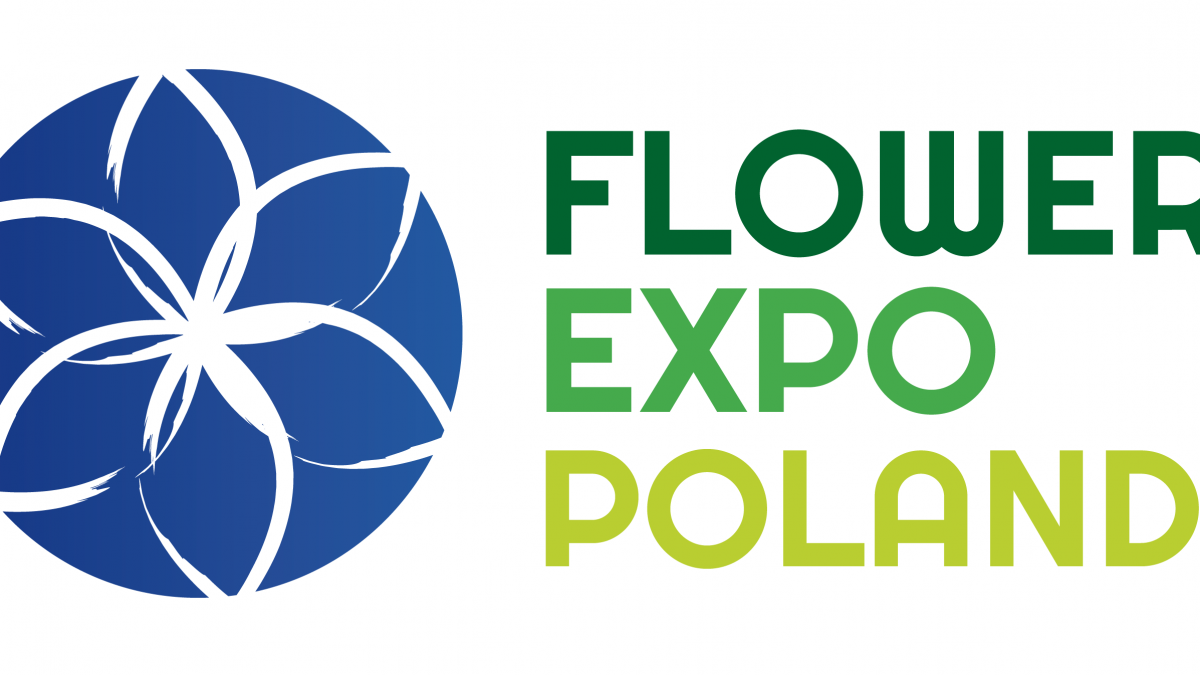 The 3rd edition of the joint event of Flower Expo Poland and GREEN IS LIFE took place in Warsaw from 6th to 8th of September. The combined fairs are the biggest and only complementary event in Poland for the entire flower and garden industry.

Nearly 300 exhibitors from 10 countries took part in the joint fair. Foreign exhibitors represented 97 companies – which was 1/3 of all exhibitors present. The largest number of foreign exhibitors were companies from the Netherlands – both in the GREEN IS LIFE and Flower Expo Poland parts, where firms associated under Royal Flora Holland had a strong presence. The floristic sector at the fair was represented by over 60 companies.

The presence of decision makers was a very positive factor – owners, managers and directors accounted for 62.02% of total industry visitors.

Participation in Flower Expo Poland 2018 gave an opportunity to establish and strengthen the commercial presence on the Polish and East European market. The fair provided producers and trade intermediaries with the opportunity to present their offers not only on the stands but also directly on the stage, gain valuable business contacts, broaden industry knowledge during seminars and shows, as well as share experiences in the field of import, export and production of cut flowers, pot plants and flower accessories.

The Polish market of flowers and pot plants shows a steady growth. With nearly 38 million of consumers, Poland is a very promising market, both in terms of consumption, distribution and transfer to the nearby countries, such as the Baltic States, Ukraine, Belarus, Russia, Czech Republic, Slovakia and Hungary.

This year fairs were run under the slogan: Collection of Benefits. All participants, starting from the exhibitors through trade visitors ending on consumers, were able to benefit from the fairs – the program, seminars, workshops, shows and showrooms of flower shops gave everyone something useful, an added value.

Not only the exhibitors, florists and flower shop owners, but also representatives of wholesalers, distributors and buyers from supermarket chains displayed a keen interest in the Flower Expo Poland offer.